Life Is Precious. Cherish Every Moment.

Upcoming Event Details
And Past Galleries

We Would Love To
Hear From You! 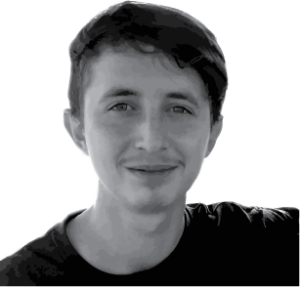 Thank you for visiting the Dillan Hardt Foundation, created in memory of our beloved and precious Dillan. Dillan was easygoing, honest, kind, and caring. His smile could light up the room. Dillan made everyone laugh and would always find something positive to say about everyone he encountered. Dillan grew up on Cuthbert Road in Cinnaminson and attended Cinnaminson schools throughout his life. He graduated from Cinnaminson High School in 2016 where he was a member of the wrestling team.  Dillan dealt with challenges that were beyond his control. He also struggled with short stature related to an endocrine disorder. Even though he weighed a whopping 68 pounds during his freshman year, he joined the wrestling team and competed in the 105-pound weight class.

Dillan fulfilled many roles: son, big brother, grandson, nephew, cousin, friend, and student. He was a great big brother and son. He worked as a lawn and leaf expert in his early teens, Target cart attendant, at Wendy’s, Monster Pets Warehouse, and Chipotle. He loved exploring and seeing new places. Dillan was always up for going over the bridge to enjoy a Phillies game, cheesesteaks, museums, and horse carriage rides in the city. He traveled to Arizona, California, New Mexico, Florida, Boston, Maine, Vermont, and his ultimate favorite, Italy. We have fond memories hiking in Acadia National Park in Maine as well as in Vermont. Dillan even made it to the summit of Mount Mansfield. His trademark was usually a few handstands at the top!

Dillan struggled with severe depression and anxiety during the last few years of his life. In what would be his final months, he appeared more present, more observant, and more balanced. This made his tragic loss all the more shocking. Dillan enjoyed sunny skies and ocean views for the last week of his life as we vacationed in Florida.

Dillan died by suicide on January 5, 2019, less than a week after his 21st birthday. Our hearts broke and our lives changed forever that day. Dillan was a wonderful and compassionate young man. He was often described as extremely polite and outwardly appeared happy. He was quick to lend an ear or shoulder to those who needed it, as he felt it was truly his calling to help people. Dillan was a precious and beautiful gift to us. He often talked about going back to college to become a counselor. We, his family and friends, wish to honor Dillan by establishing the Dillan Hardt Foundation. The Foundation will be awarding an annual scholarship in Dillan’s name. 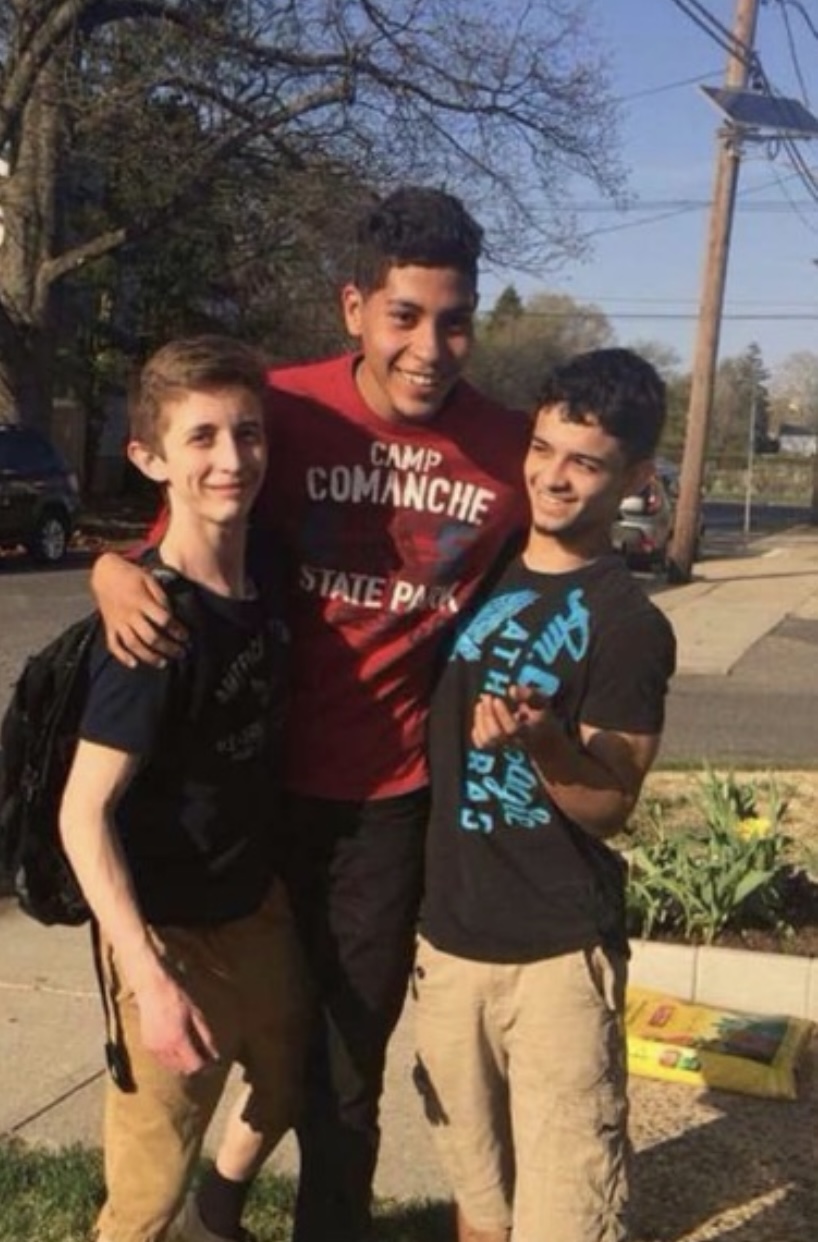 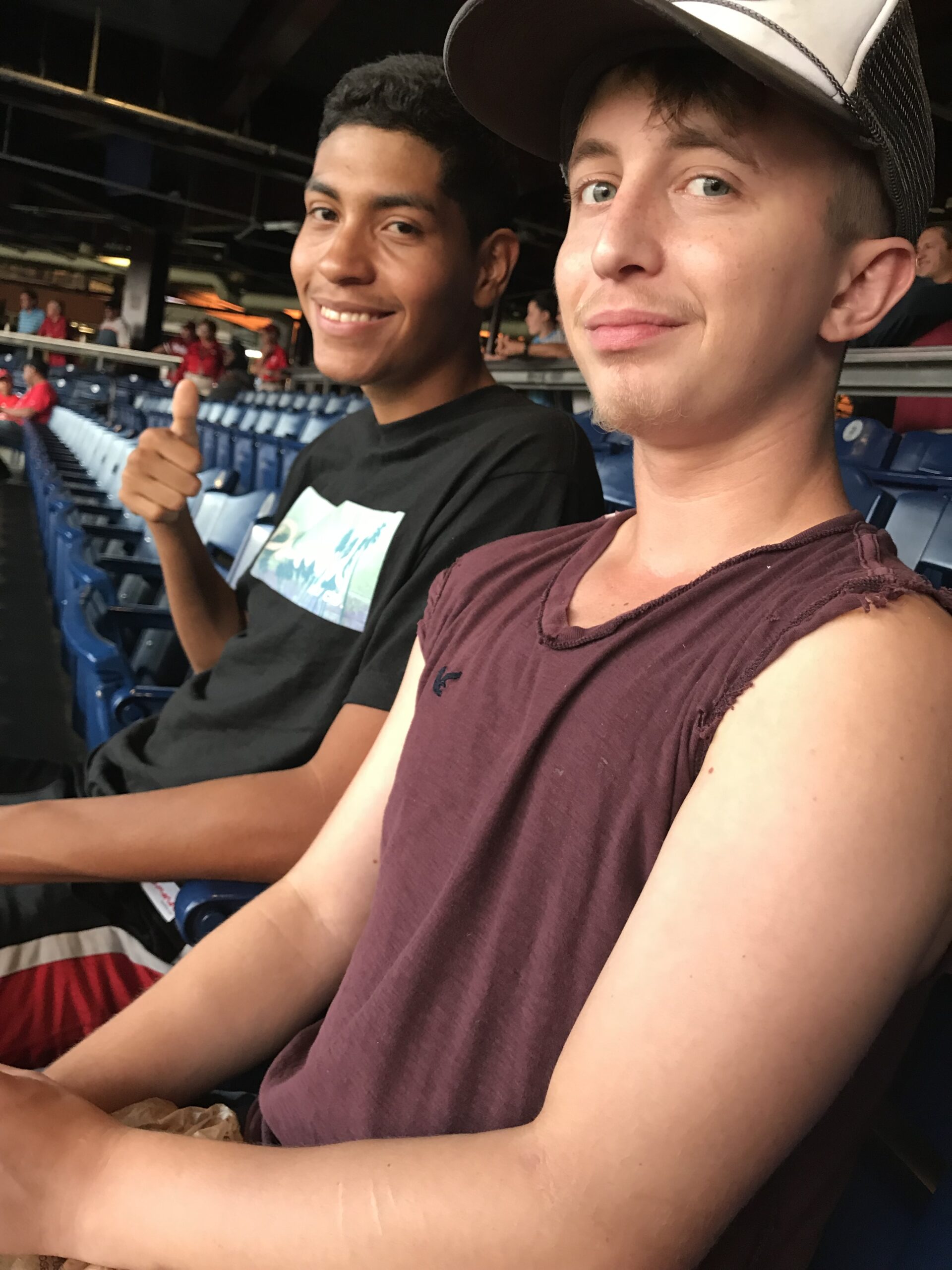 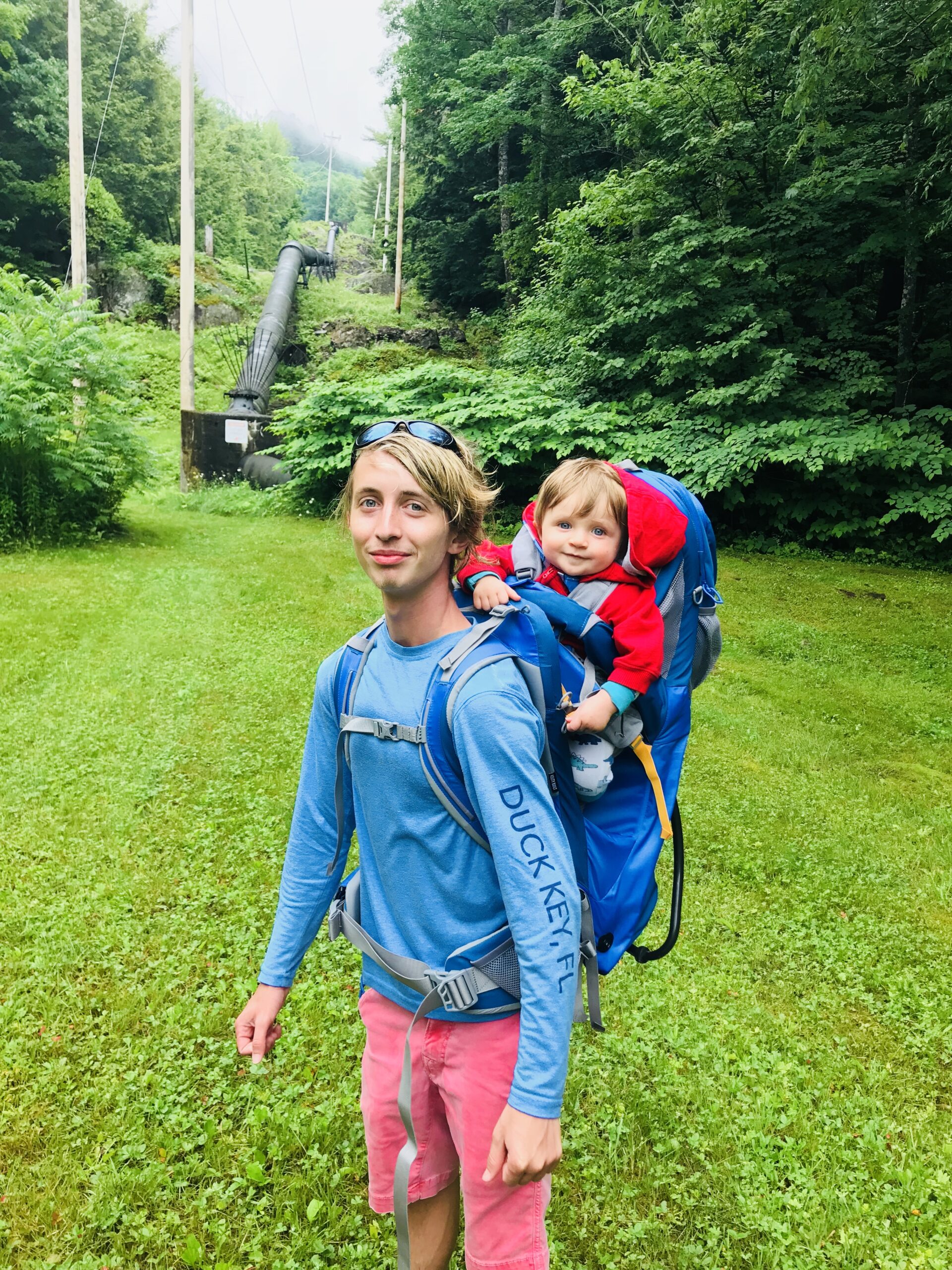 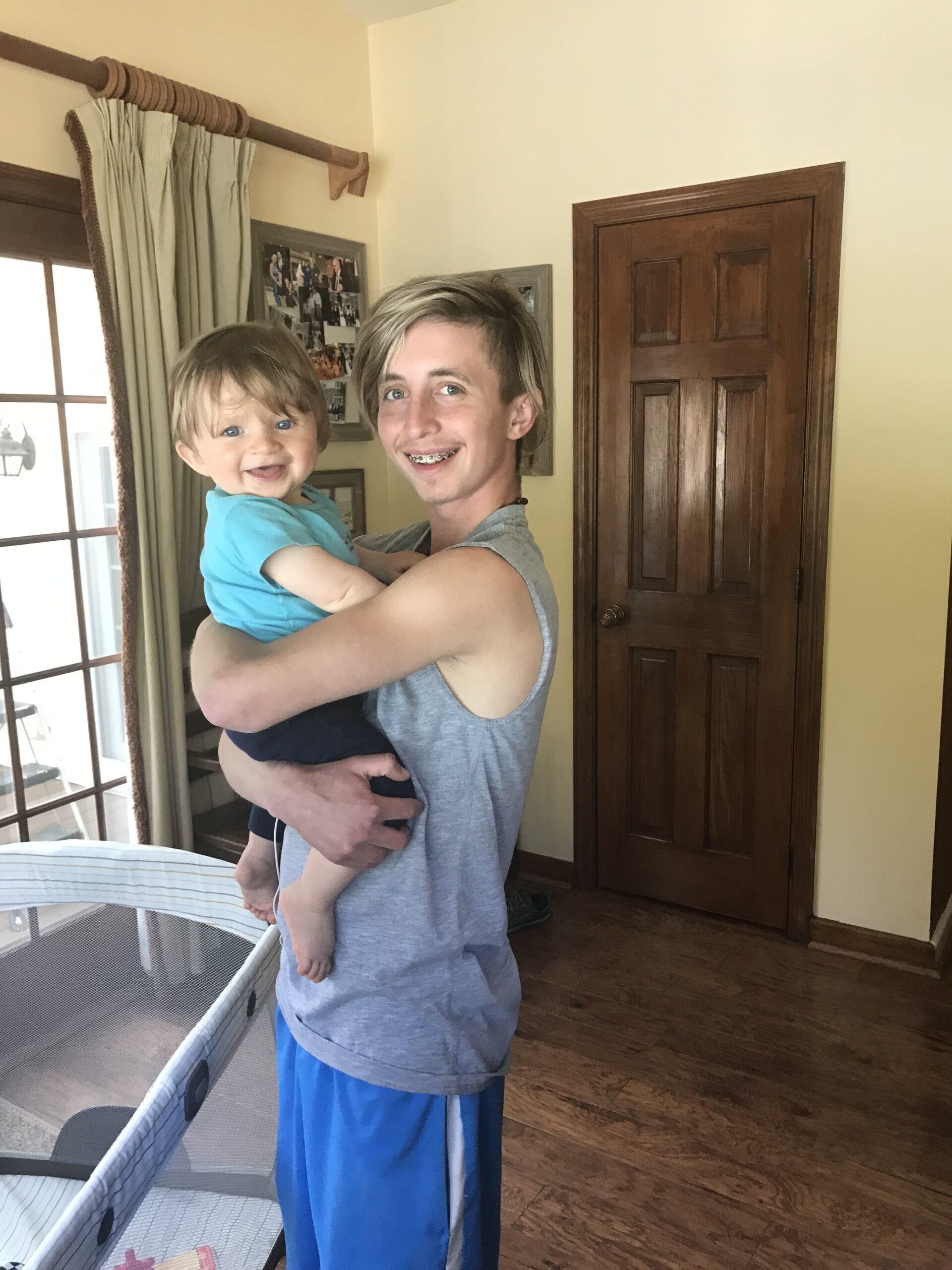 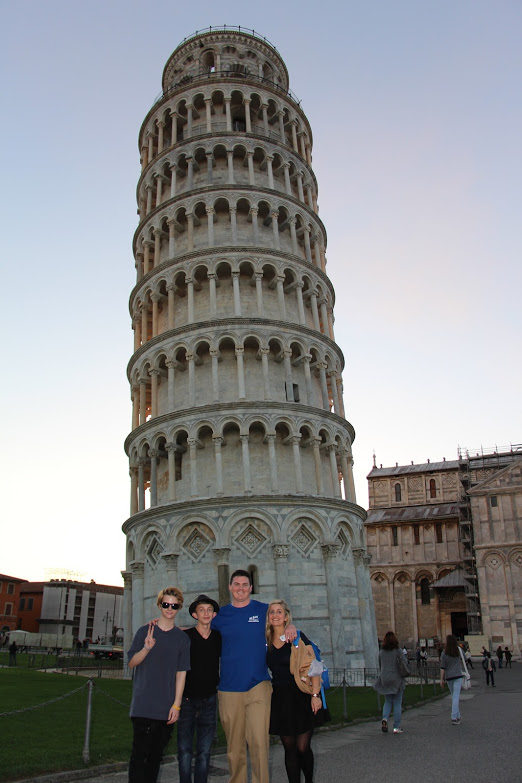 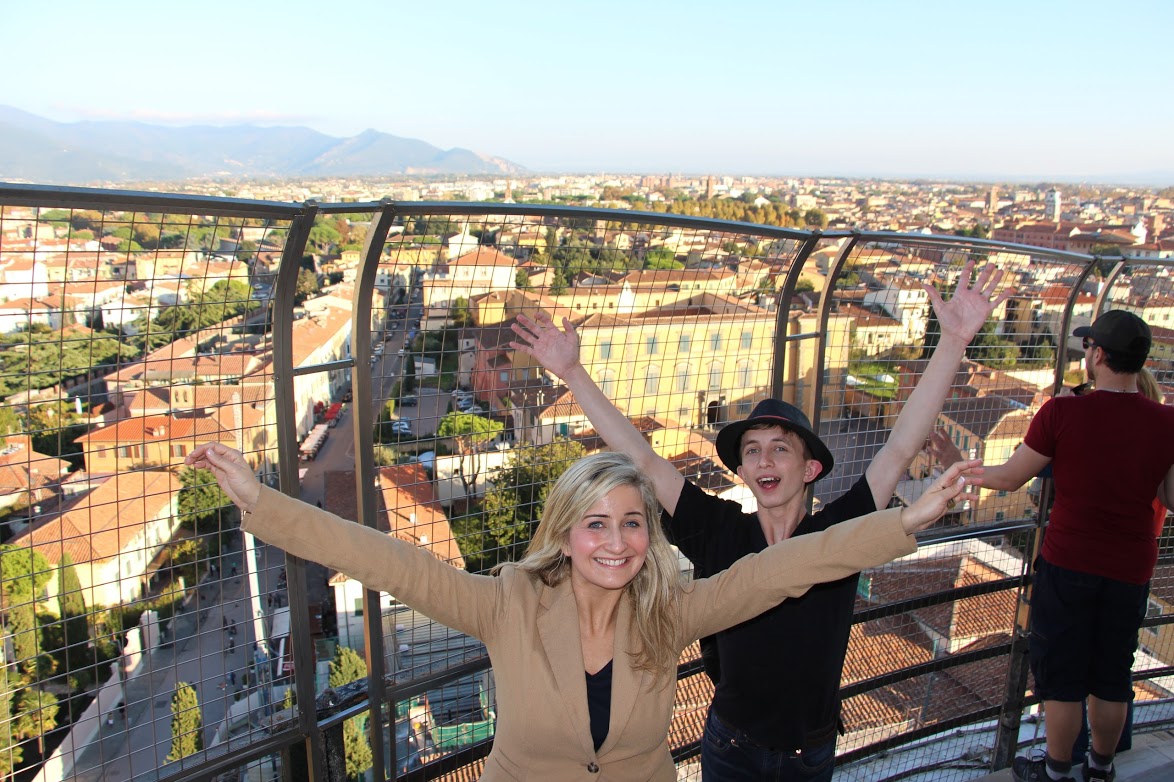 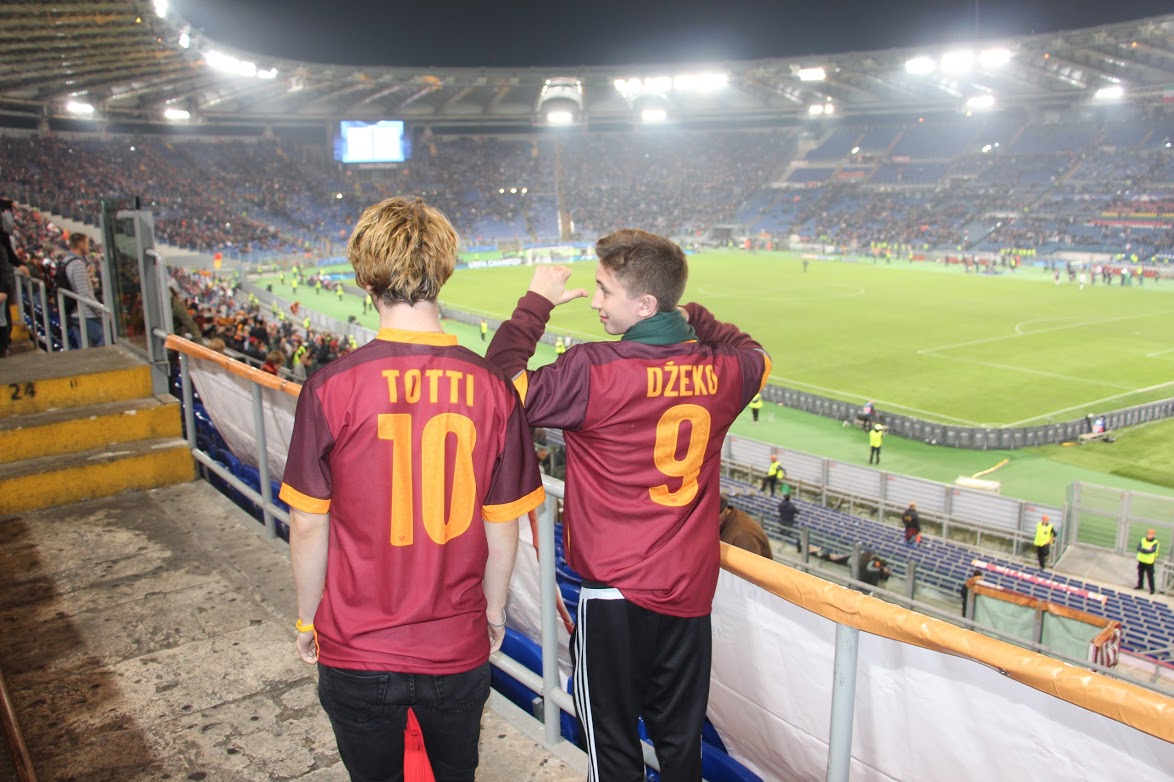 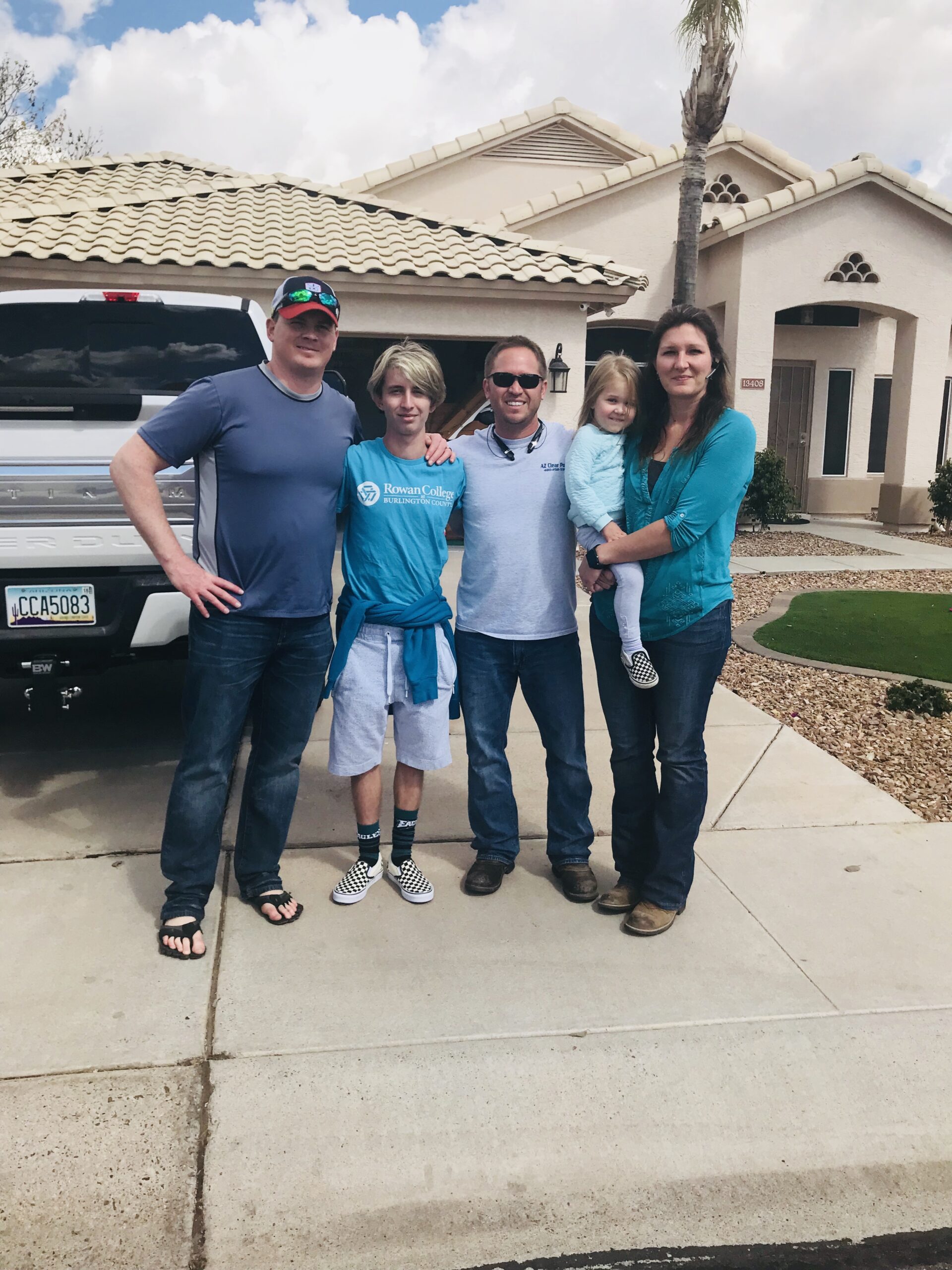 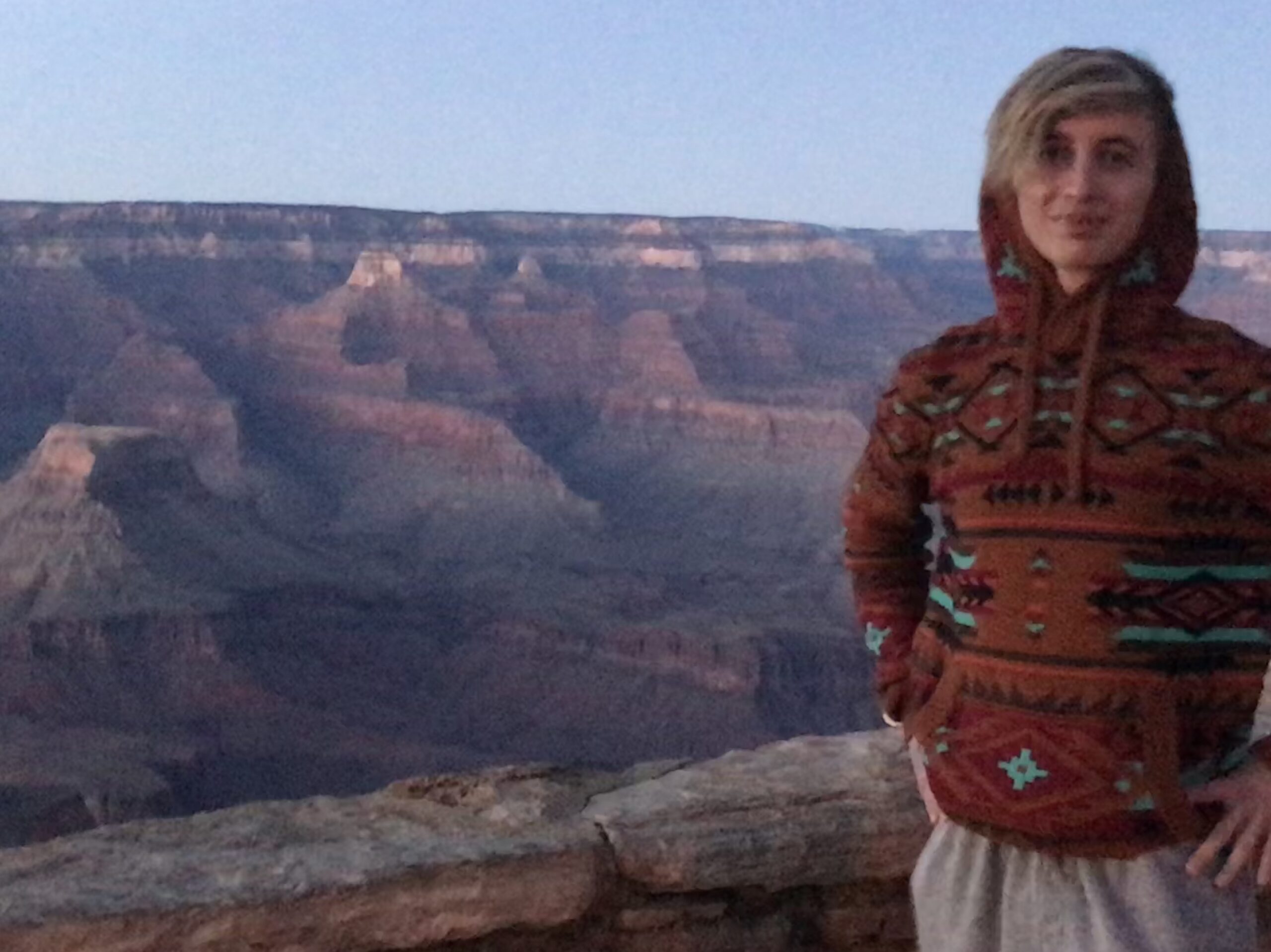 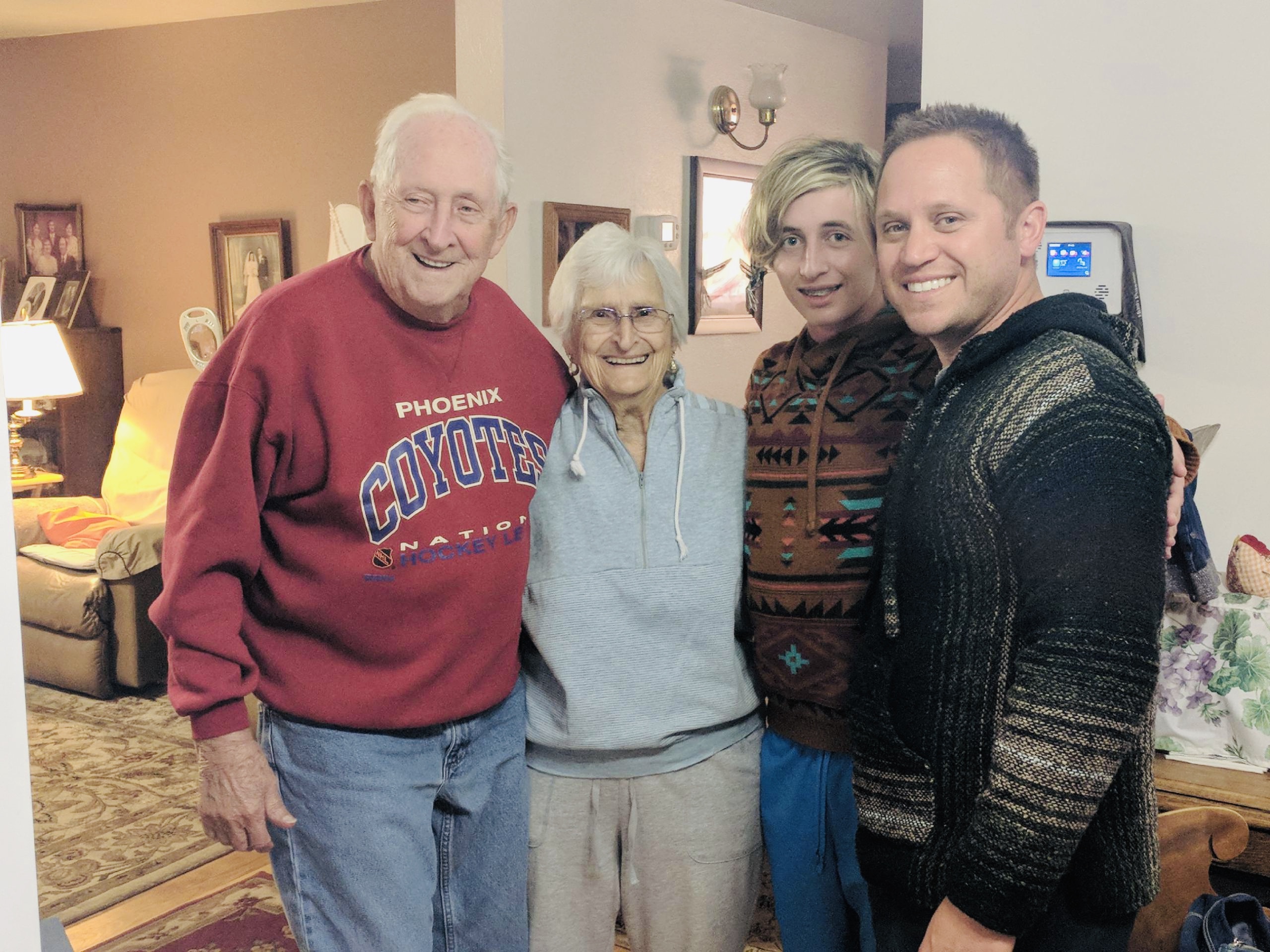 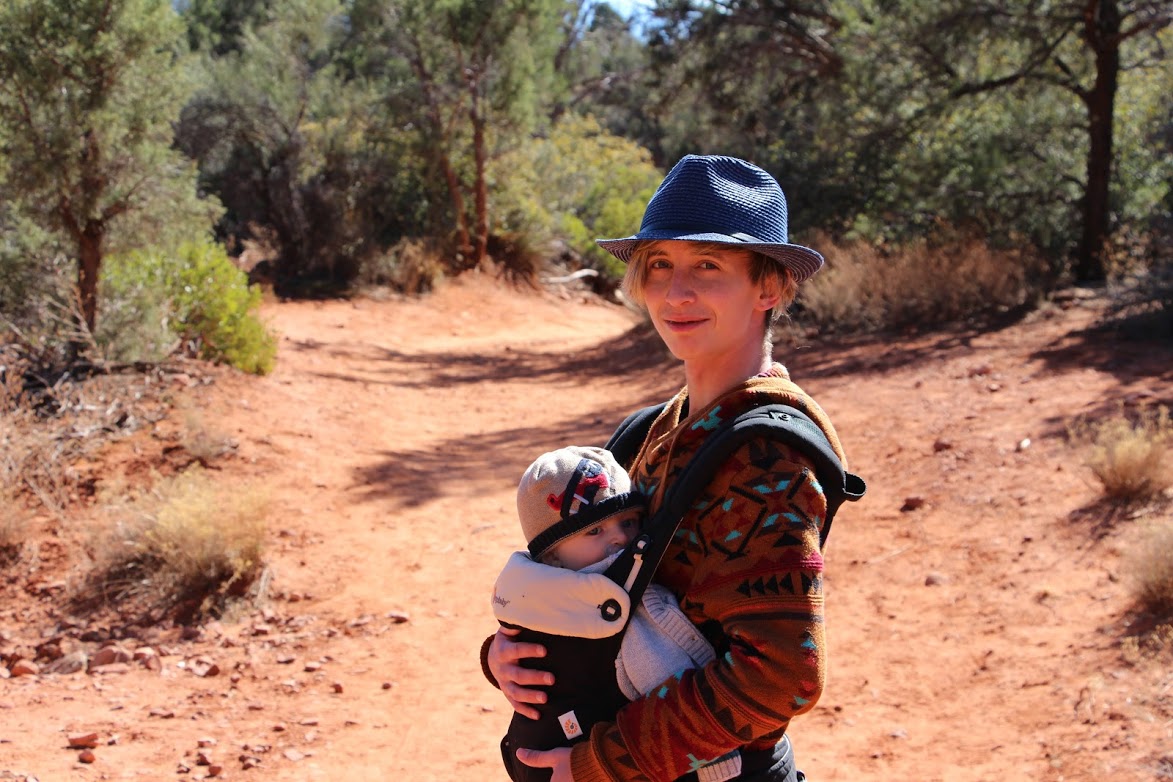 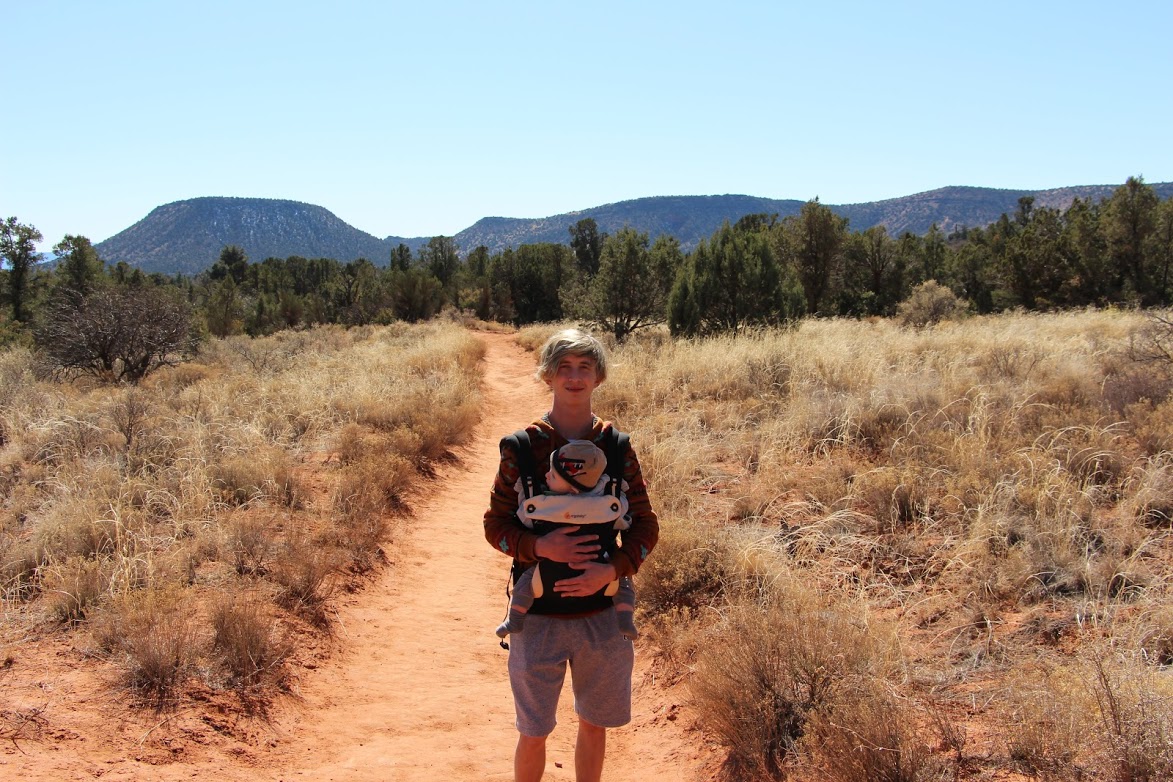 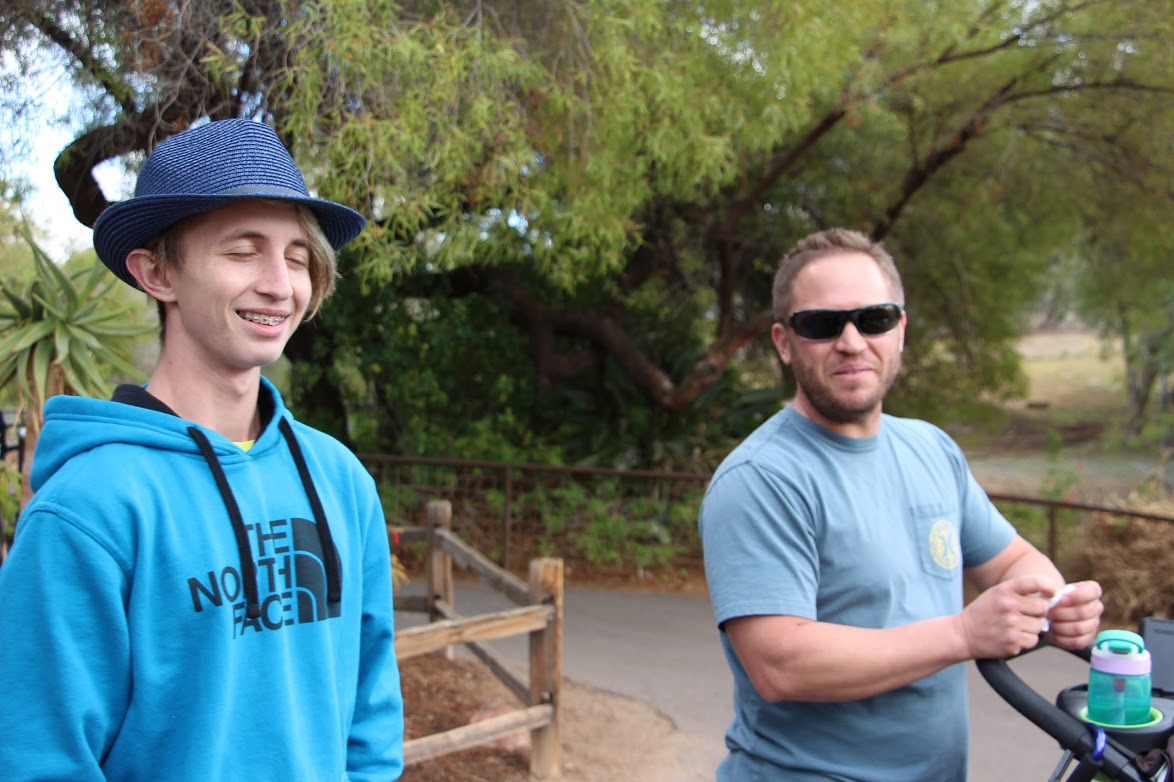 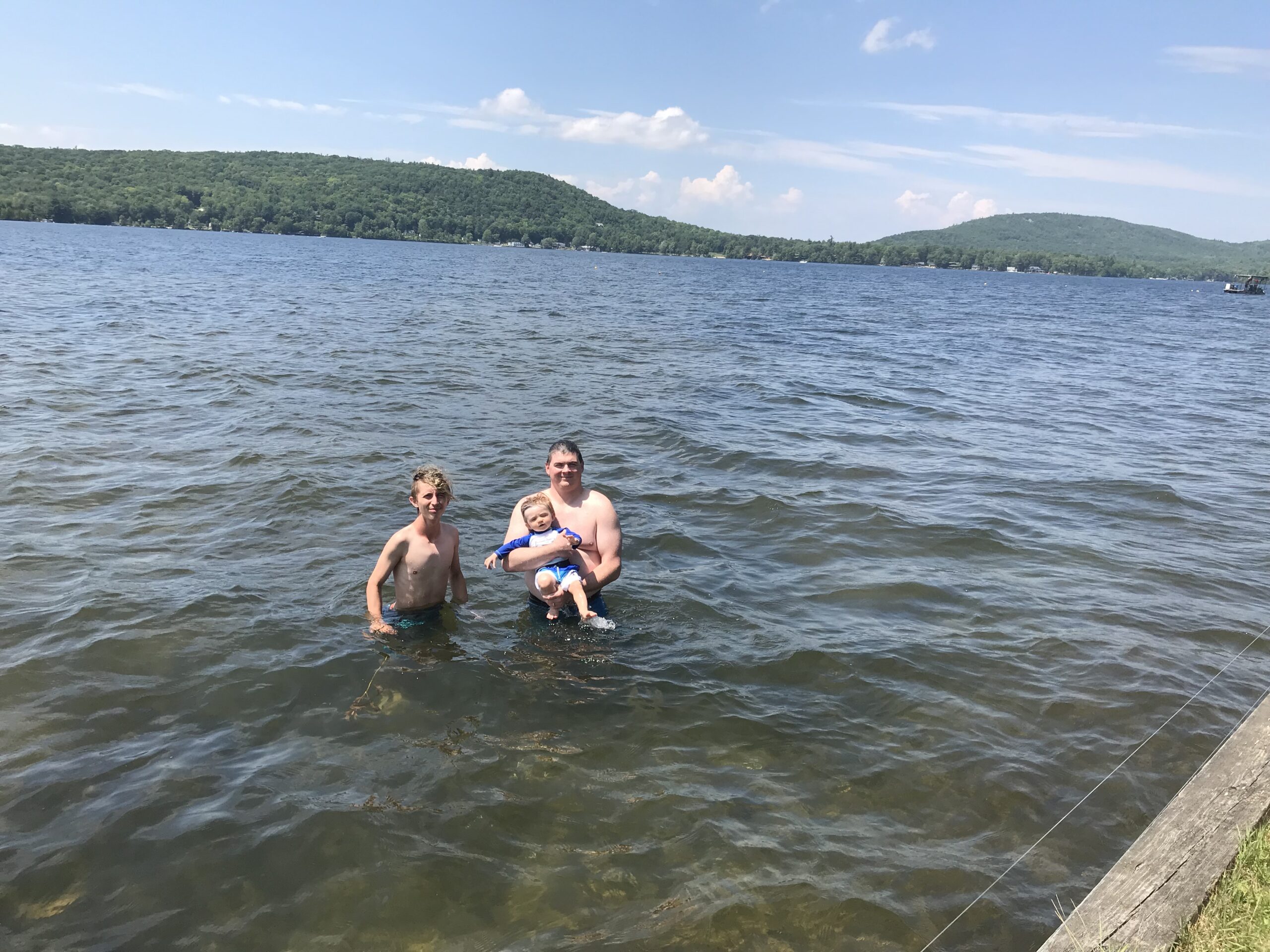 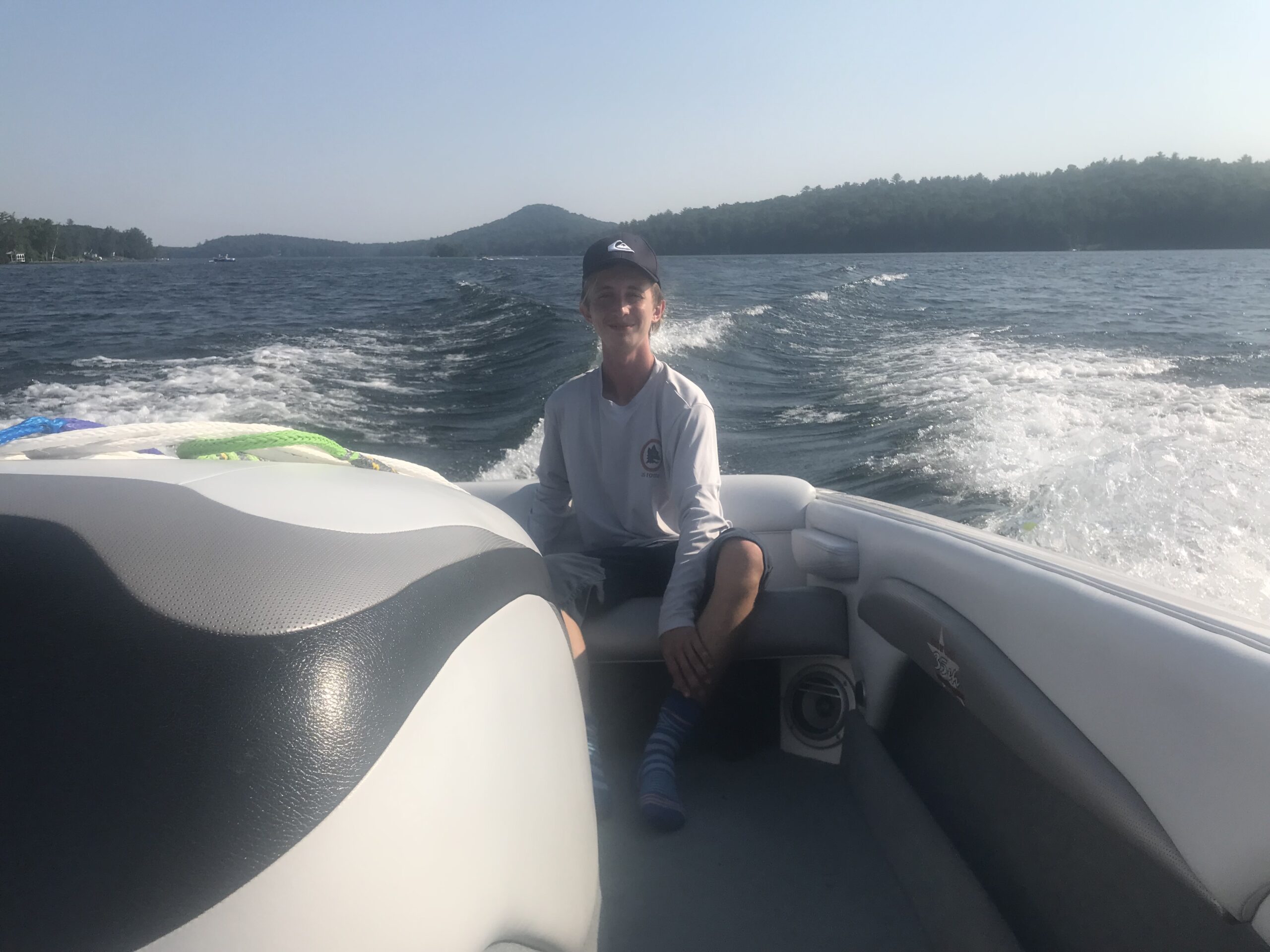 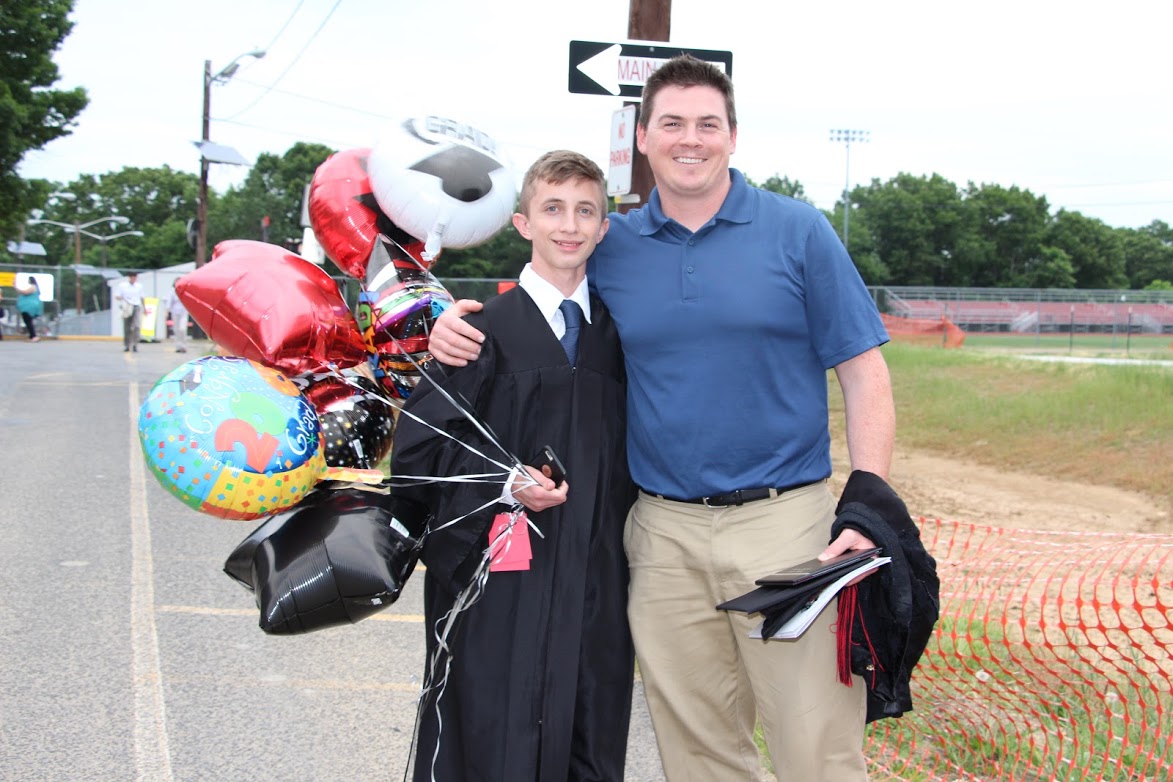 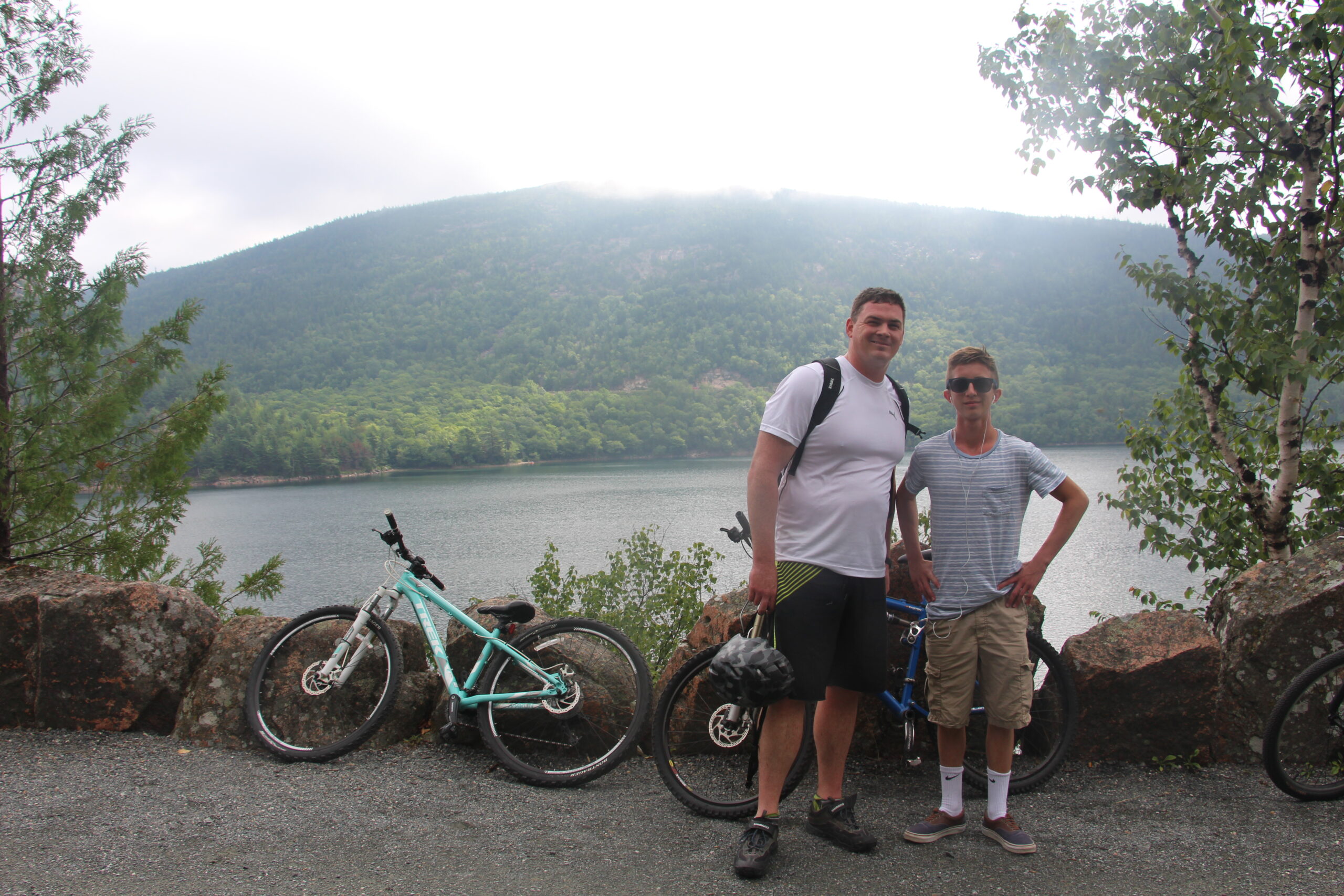 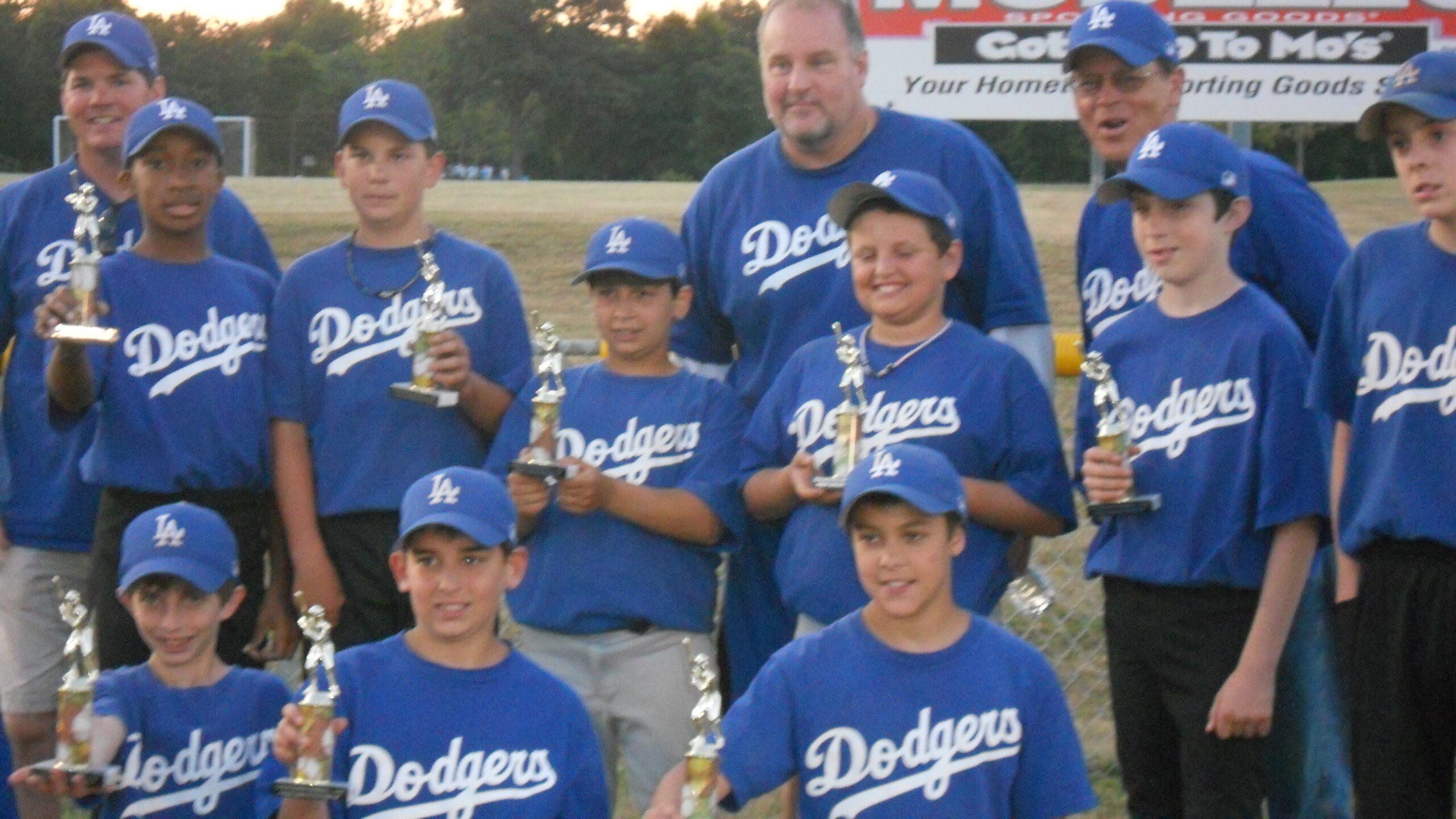 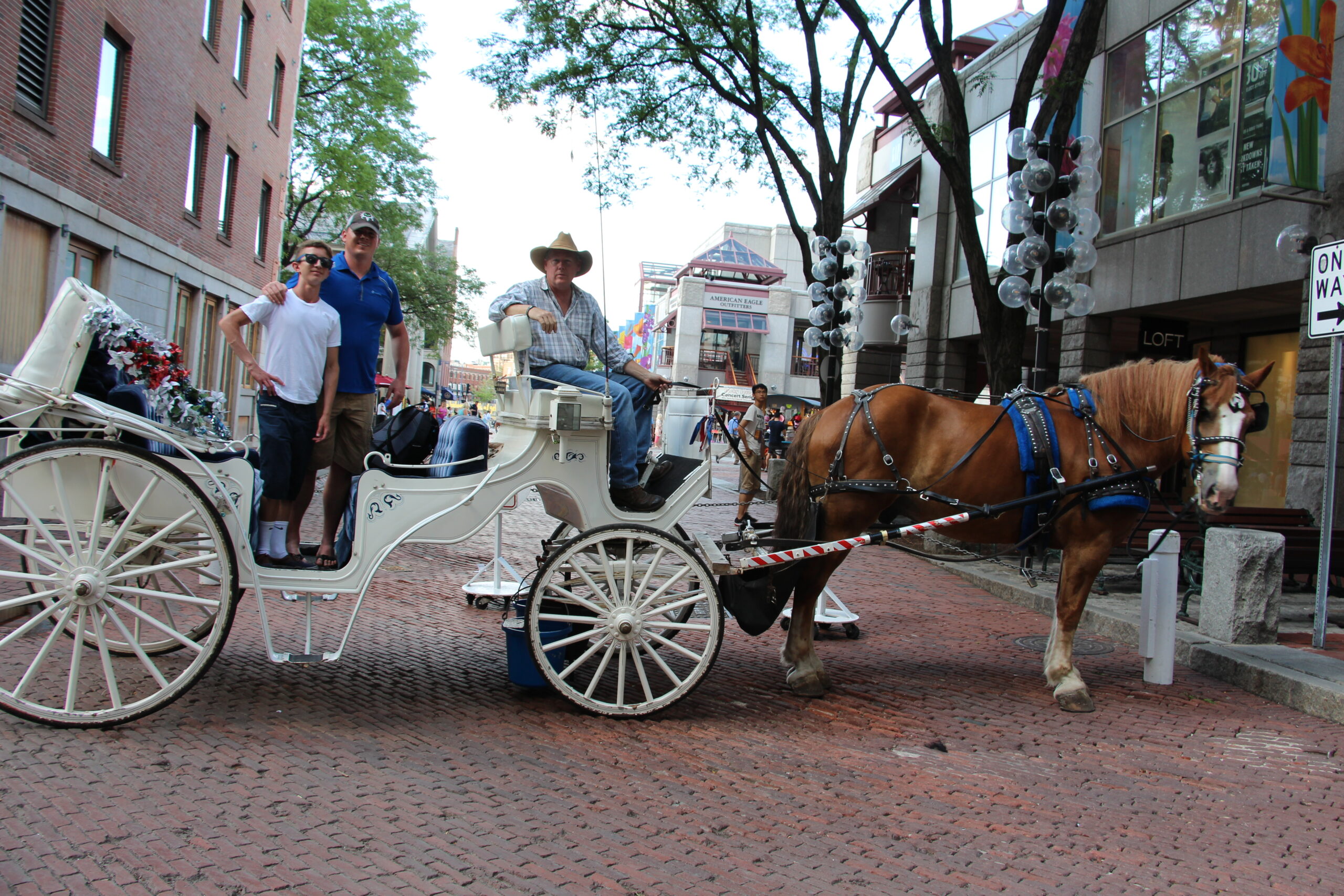 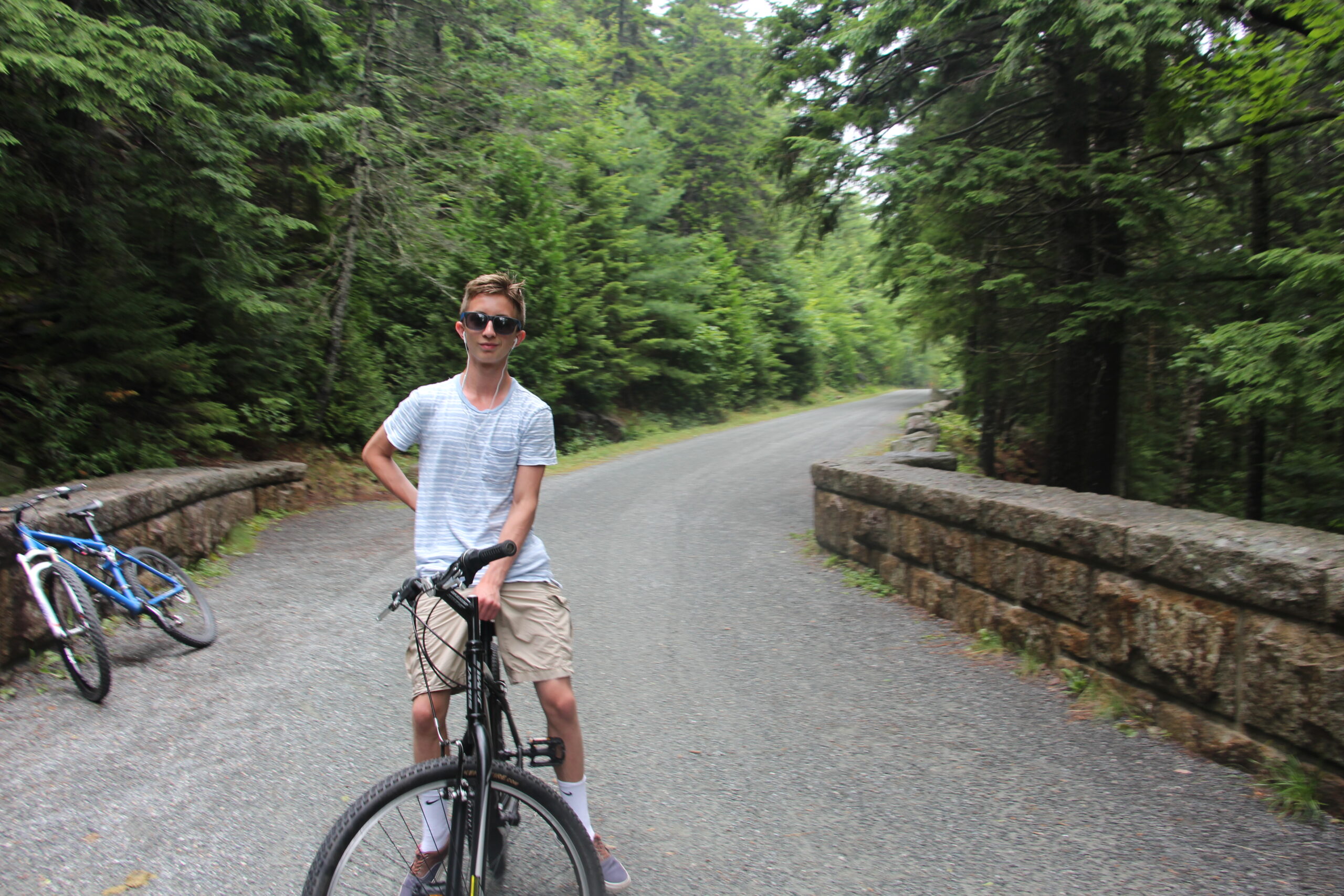 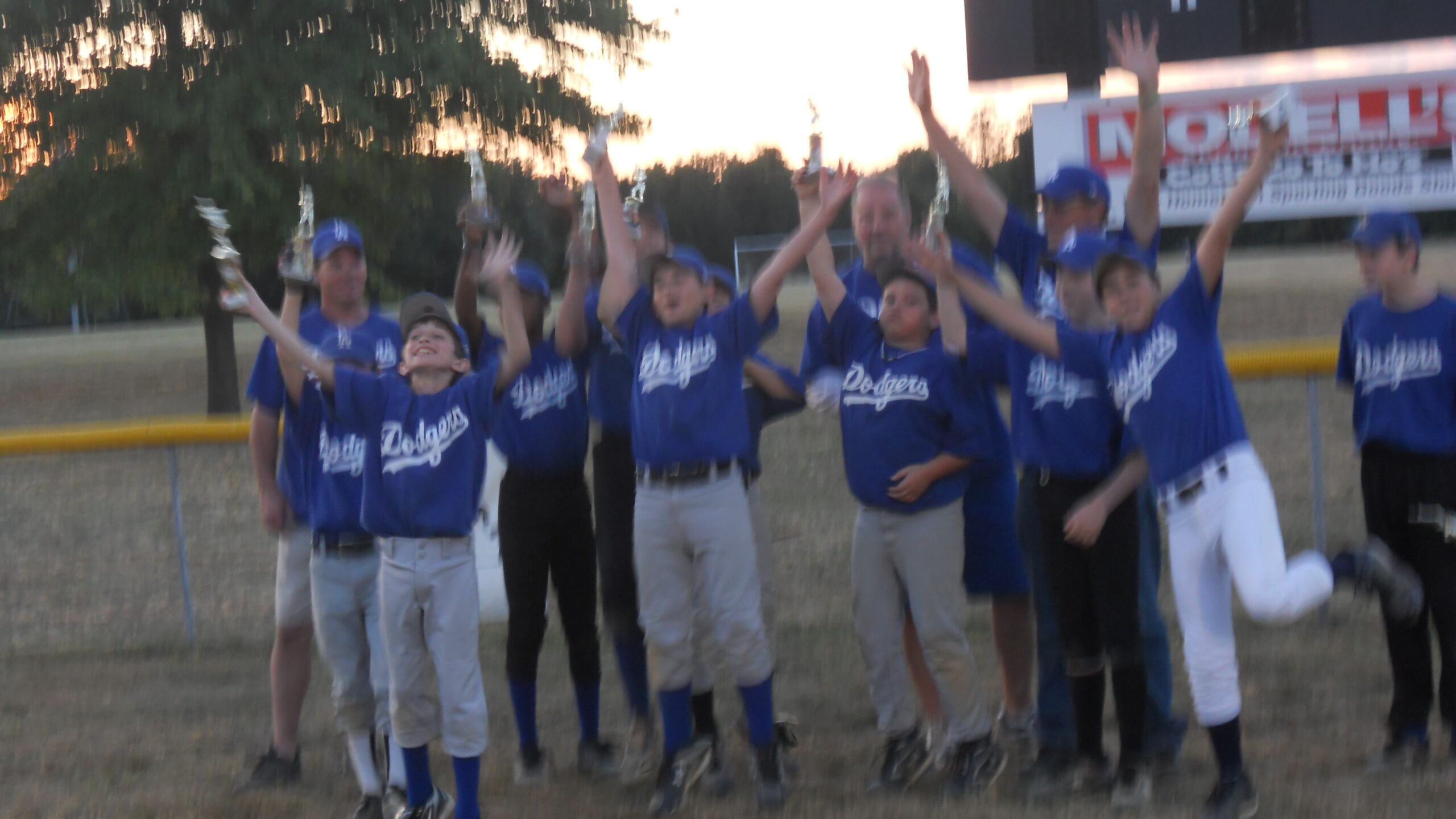 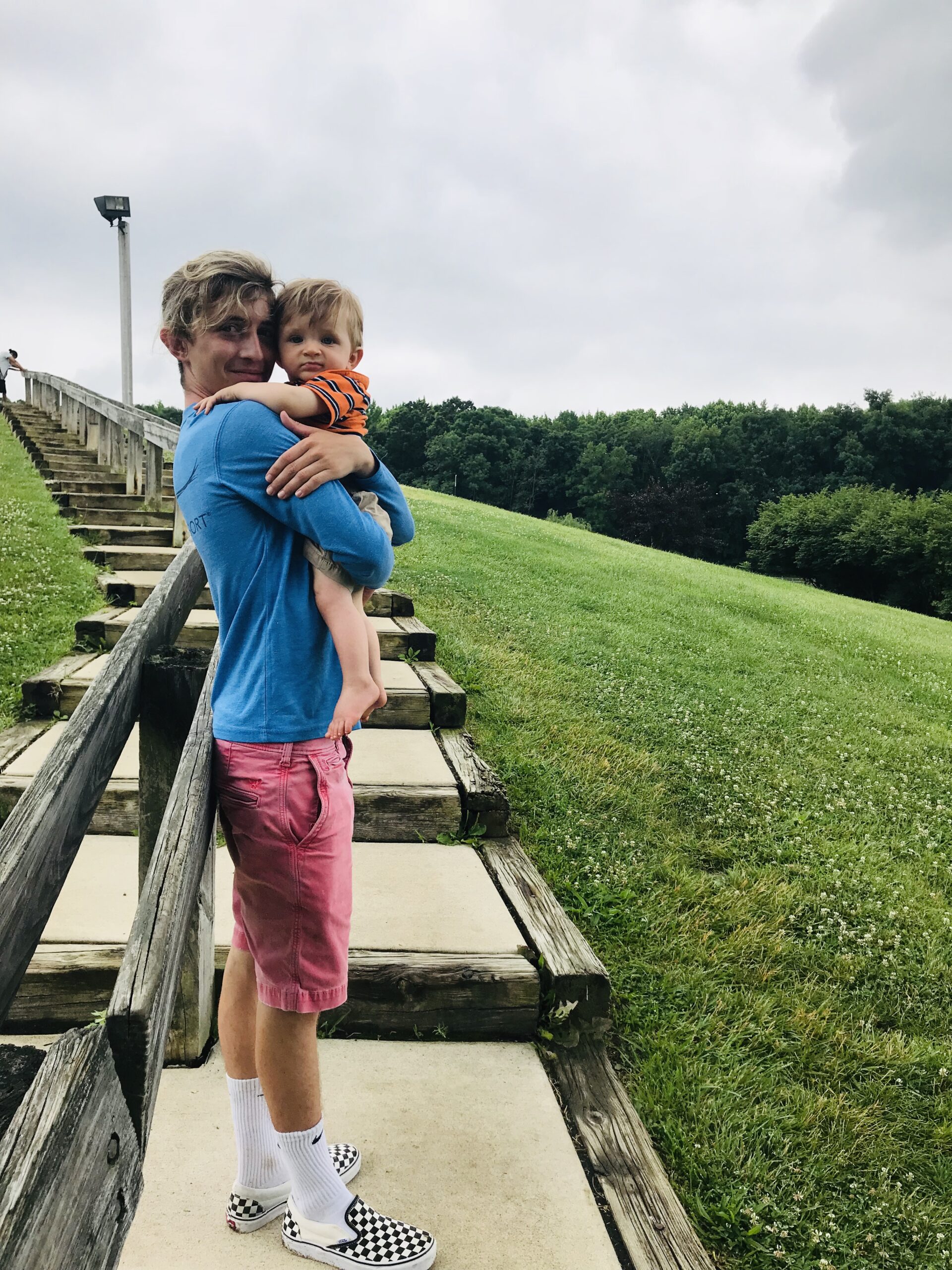 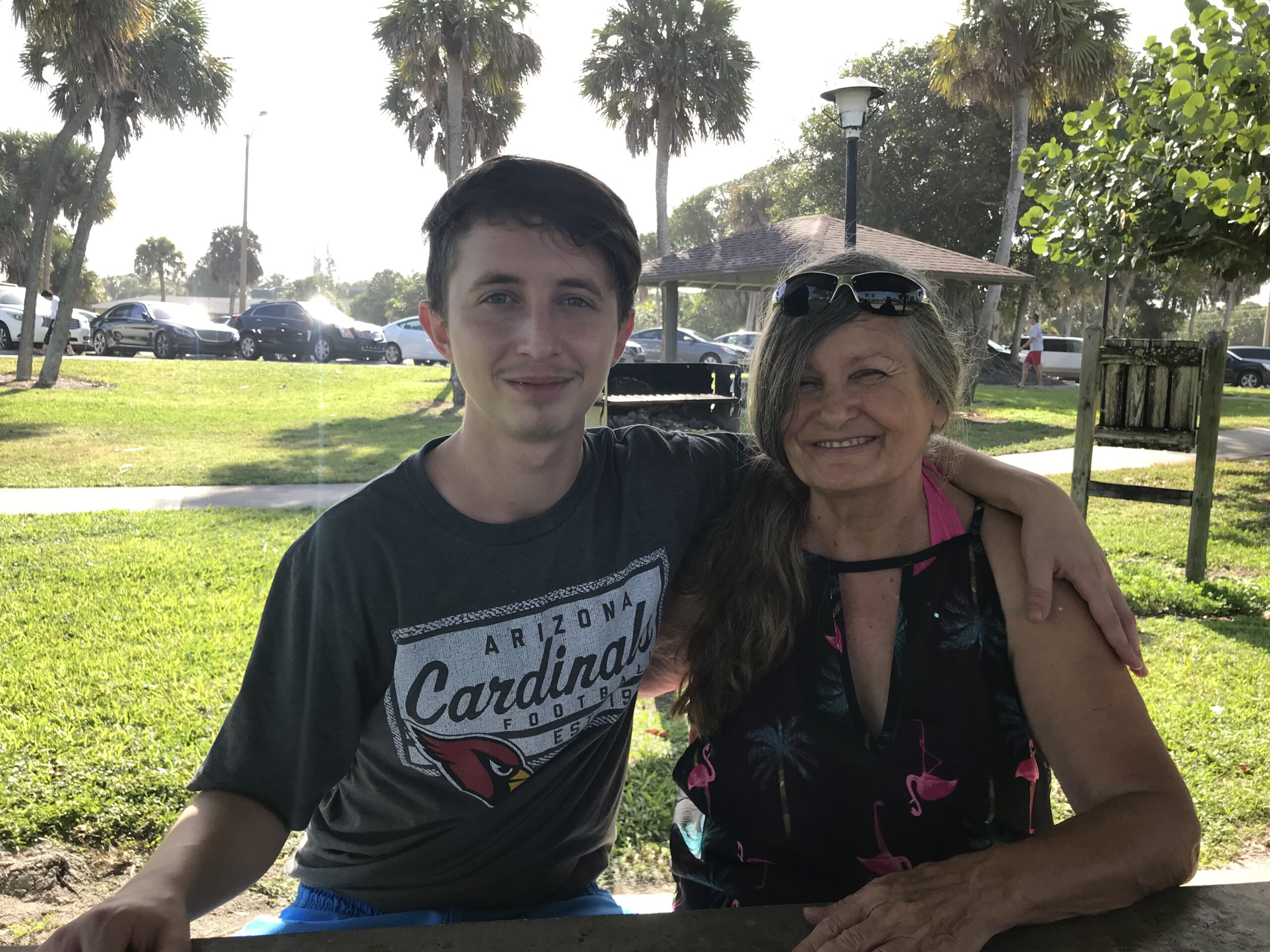